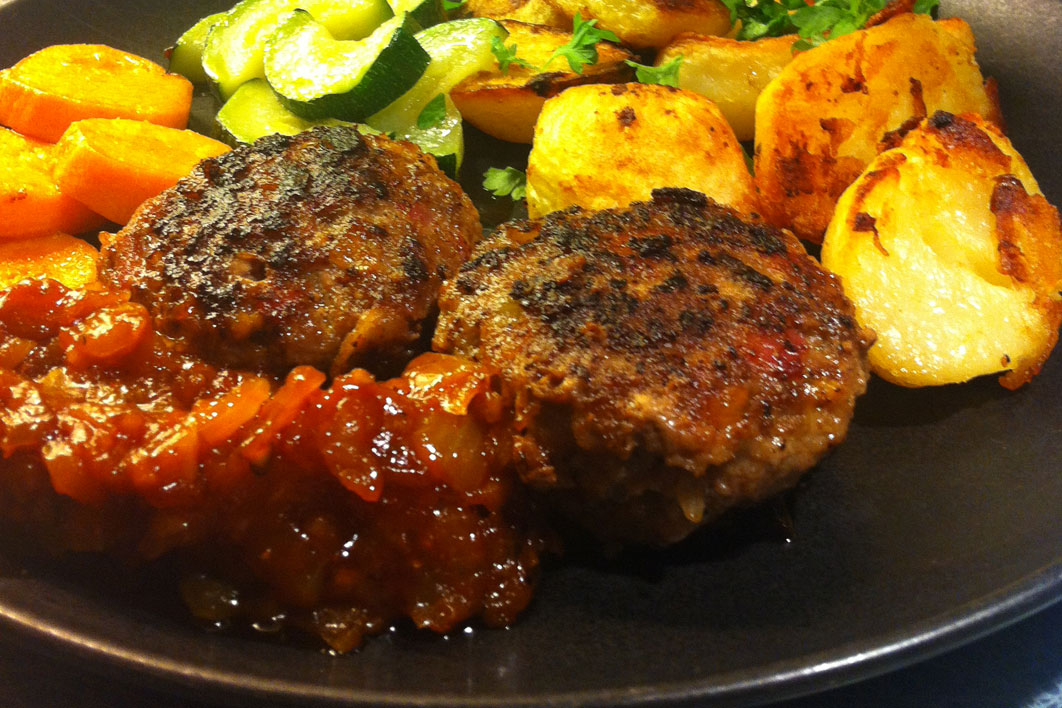 The precise origin of BBQ sauce is unclear. Some trace it to the end of the 15th century, when Christopher Columbus brought a sauce back from Hispaniola, while others place it at the formation of the first American colonies in the 17th century. References to the substance start occurring in both English and French literature over the next two hundred years. South Carolina mustard sauce, a type of barbecue sauce, can be traced to German settlers in the 18th century. 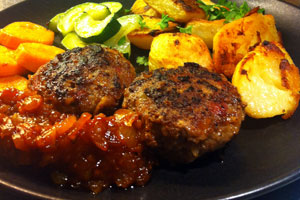 1. Heat oil in a frying pan, add onion and garlic with some seasoning and the sugar, and fry for 5 minutes until softened.

Add paprika and stir to combine. Cook for 10-15 minutes until onion is caramelizing, then add vinegar and let it cook out for a few minutes. .

2.Add Worcestershire sauce and tomato sauce, mix well and continue to cook for about 8 minutes until sauce has reduced to a dropping consistency. Taste and adjust seasoning.